Select a State to see which Medical Assistant schools are enrolling near you right now.

Want to know if your state is one of the states with the highest employment levels & average salaries for medical assistant careers?

Medical assistants are needed in many different medical facilities, but having a clear picture of employment opportunities in your state may help you decide whether this is the career for you. Read on to learn more about the states with the highest employment levels for medical assistant employment.

Medical assistant careers can be found in every state, but some areas have a greater need for healthcare services due to factors such as population size. Below are the five states with the highest 2019 employment levels for medical assistants according the Bureau of Labor Statistics:

California
Home to large metro regions like Los Angeles and the Bay Area, California ranks at #1 for medical assistant careers and employment levels.

Texas
For every 1000 jobs in the Lone Star State, 5.2 are medical assisting positions. The fact that Texas has some of the fastest growing cities in the country may be one reason for these high employment levels.

Florida
Though it’s everyone’s favorite place to retire, Florida may be a great place to embark on a new career, too. This state is the nation’s third largest employer of medical assistant careers.

Pennsylvania
With Philadelphia to the East and Pittsburgh to the West, Pennsylvania’s busy metro areas may explain its high numbers of medical assistants.

New York
Since NYC is home to the largest urban population in the U.S., it’s no surprise that New York is a top employe for those with medical assistant careers.

Wondering what states offer the highest average pay for all medical assistants? Before checking out the stats, keep in mind that costs of living may be higher in states that boast larger salaries for medical assisting careers. There also may be fewer jobs per 1,000 people, such as Alaska, which currently employs only 2,740 medical assistants but pays them the highest national average salary.

District of Columbia
The nation’s capital may only employ 2.59 medical assistants for every 1000 jobs, but the average salary for all medical assisting careers is #2 in the U.S.

While medical assistant careers can be found wherever there are hospitals and health care services in the U.S., the truth is that opportunities vary by state. It’s up to you to be aware of average salary and medical assistant employment levels in your state as you embark on your exciting new career path. 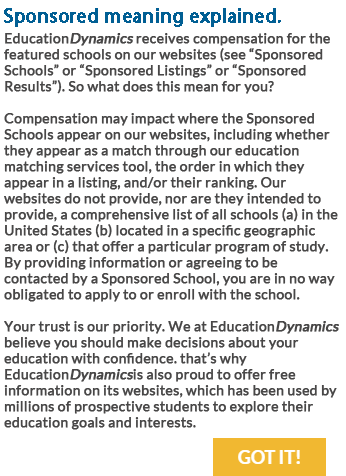